The use of technologies with screens is on the rise around the world, but did you know that some studies even suggest that adults over 55 use screen time more than young adults? Pew Research Center tells us, “in 2000, 14% of those ages 65 and older were internet users; now 73% are” (2019). More and more recent studies are revealing that this screen time usage could be related to accelerated cognitive decline. So, what is the main culprit for excessive screen time use in older adults? Television.

A study published in the journal Scientific Reports, explores whether television viewing is associated with cognitive decline in adults over 50. They explored longitudinal associations between baseline television watching in 2008/2009 with cognition six years later (2014/2015). Their results determined that watching television for more than 3.5 hours a day is associated with a decline in verbal memory over the following six years, independent of confounding variables such as natural aging. It makes sense that television would have this effect, because TV combines multi-sensory stimuli with complete passivity, giving your brain stimulation and your body nothing. This could cause a kind of cognitive stress that ends up taxing verbal memory skills.

There are a number of reasons that too much screen time can lead to a decline in cognition. Aside from some studies suggesting that too much screen time alone is what causes damage to the brain, there are several other variables that are important to note, that come with excessive screen usage. First of all, it encourages a sedentary lifestyle. When you spend so much time in front of a screen, you’re losing time that could be spent exercising and getting Vitamin D in the sun. More importantly though, spending your time looking at screens will result in less social interaction and isolation. Learn more about the importance of staying social in our article, How to stay social later in life & why it will benefit your health.

If you find yourself in front of a screen the majority of the day, maybe it’s time to consider limiting your television intake or phone usage. Did you know that most phones nowadays include a feature to set a screen time limit for certain apps? Try this out!

Get in your best shape for everything ahead with a unique virtual strength training program created just for you. 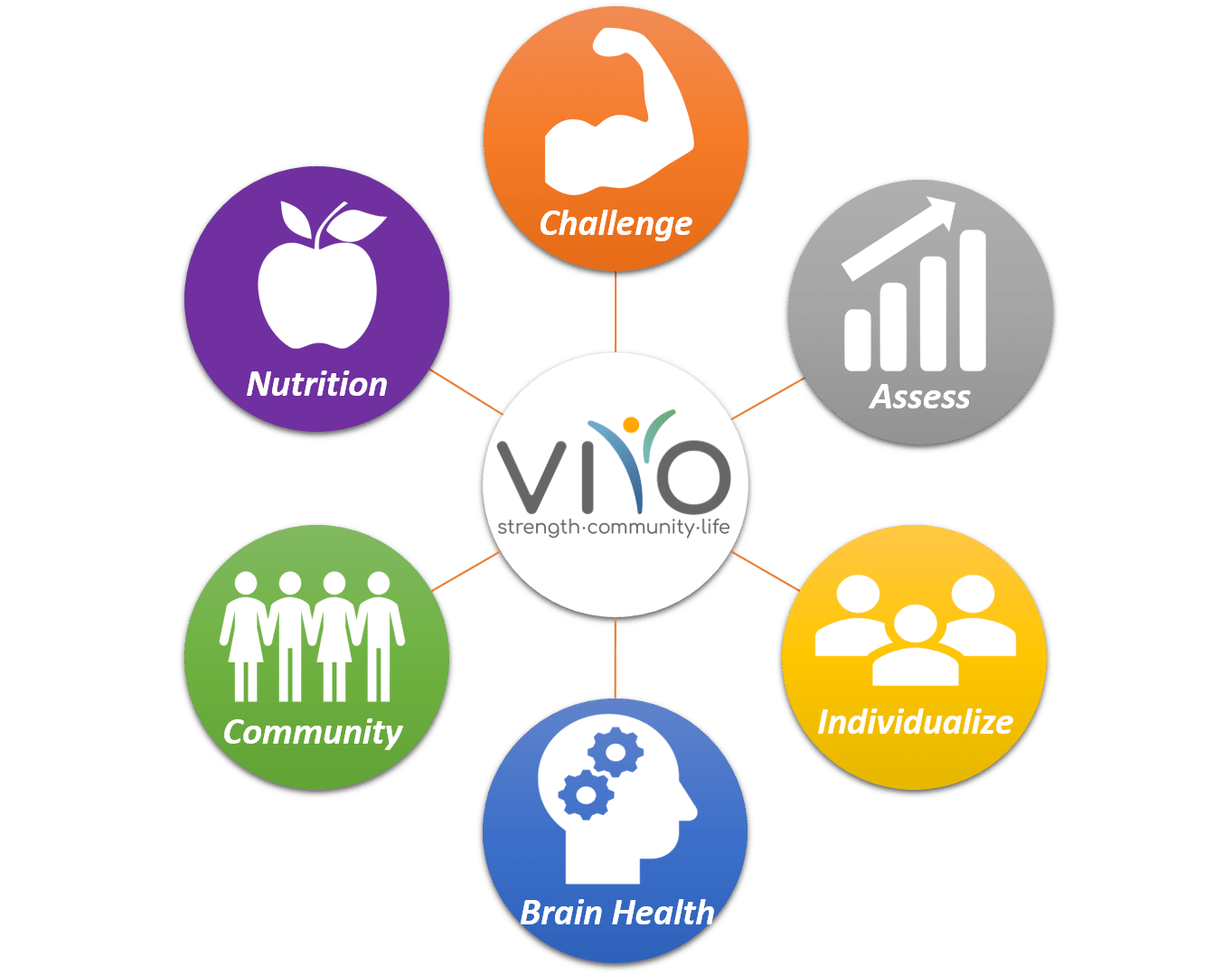 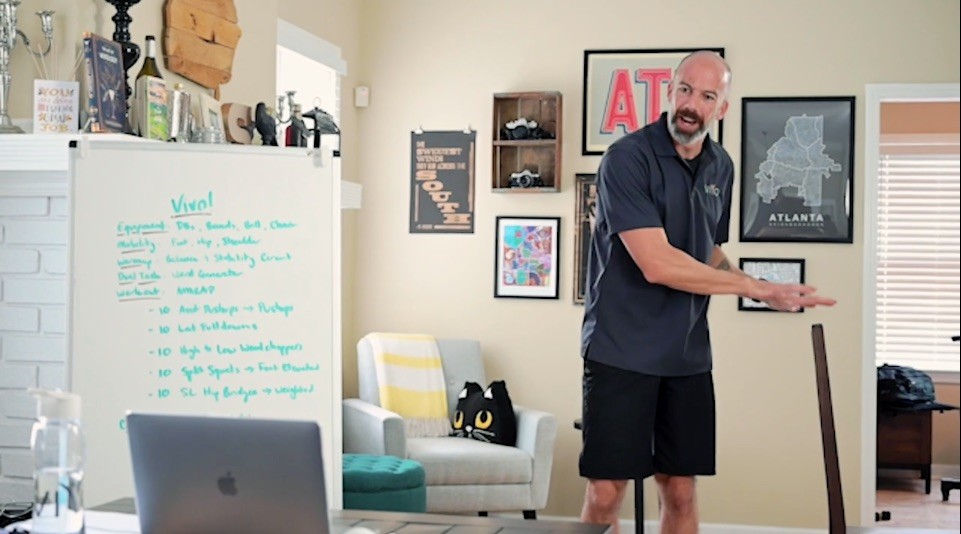